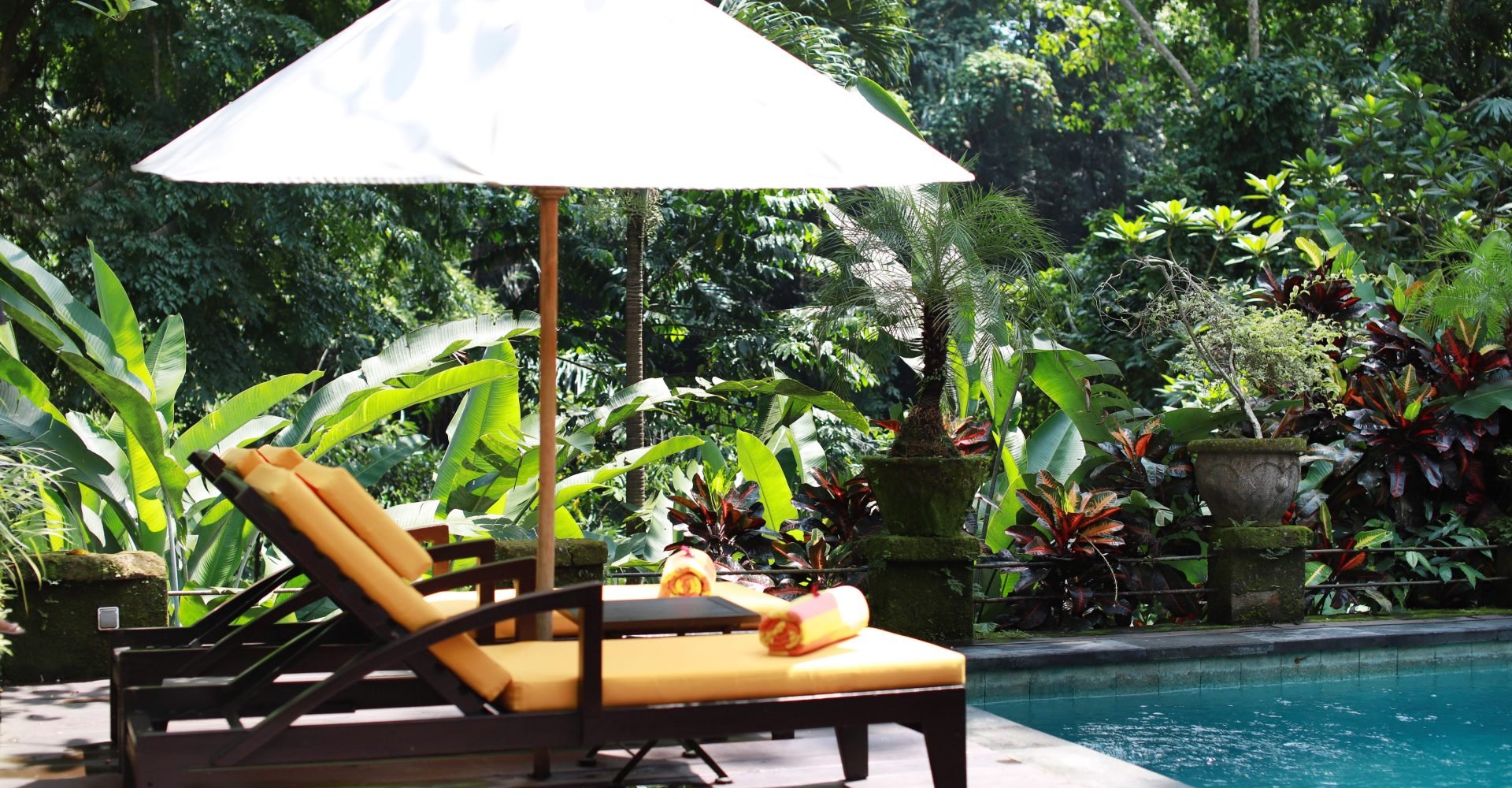 Yoga is more than bending, stretching, relaxation and yoga pants. Yoga offers us a way of life that is truly transformational.

‘Yoga’ is a Sanskrit word that can be translated in a few ways but essentially it means to connect, unite or ‘yoke’. The thing we look to connect to is the True Self, to attain moksha, meaning liberation or freedom.

The first paragraph of the Yoga Sutras, the classical text of Yoga, defines what Yoga truly is. In Sanskrit, it reads like this: yogash chitta-vritti-nirodhah. In English, “Yoga is the complete settling of the activity of the mind.”

This is considered to be the classical definition of Yoga, although Yoga is still commonly perceived in the west as stretching, twisting and balancing to create fitness and physical wellbeing. These postures that we do in a Yoga class are actually called Asana, and are 1 of the 8 limbs of Yoga. They are just one branch of the very big tree of Yoga.

The 8 limbs of Yoga are outlined by Patanjali in the classical text called ‘The Yoga Sutras.” Patanjali is known as a sage, but historians say it’s very unlikely that one man wrote these texts. They suggest its far more likely that the texts are the culmination of what a group of Patanjali’s disciples wrote over a period of time.

The Yoga Sutras are more about techniques to evolve the human consciousness, rather than a mere philosophy, and the eight-fold path offers guidelines for a meaningful and purposeful life.

In the Yoga sutras, Patanjali outlines that there are 8 ‘limbs’, each describing different aspects of the Yoga practice. These limbs are not strict compartments, or seen as ‘steps’ as commonly thought, one merges with the other. They can be practiced simultaneously and they develop and evolve each other over time, while furthering the practitioner down the spiritual path to self-knowledge or self-realisation.

The yoga sutras are arranged in four chapters. The sage Patanjali starts the first chapter with the description of ‘Samadhi’ or the state the highest consciousness. In the following chapters, Patanjali describes the various steps and processes to achieve this highest state of Samadhi, including the obstacles encountered in the process. These steps have come down to us as ‘Ashtanga Yoga’ or the eight limbs of yoga.

The ‘Eight Limbs of Yoga’ are: 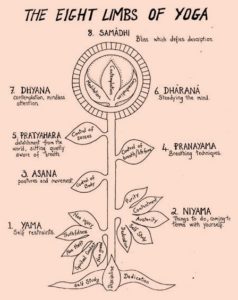 The first limb, yama, deals with one’s ethical standards and sense of integrity, focusing on our behaviour and how we conduct ourselves in life.

The five yamas are:

Niyama, the second limb, has to do with self-discipline and spiritual observances.

The five niyamas are:

Asanas, the postures practiced in yoga, comprise the third limb. “Asana” is defined as any of the yogic postures or movements, but literally translates to “seat.” It’s said that originally the only posture in yoga was a comfortable seat taken for long periods of mediation. These postures prepare the mind and body to sit in meditation.

Generally translated as breath control, this fourth stage consists of techniques designed to gain mastery over the mind, and the emotions. As implied by the literal translation of pranayama, “life force extension,” yogis believe that it not only rejuvenates the body but actually extends life itself.

Pratyahara, the fifth limb, means withdrawal or sensory transcendence. It is during this stage that we make the conscious effort to draw our awareness away from the external world and into our inner. The practice of pratyahara provides us with an opportunity to step back and ‘take a look’ at ourselves and perhaps realise detrimental habits, thoughts and patterns that are interfering with our inner growth.

Dharana can translate as concentration, or steadiness. This practice allows us to slow down the thinking process and to focus on a single point (like a mantra), creating mindfulness, and moving us to a state of meditation.

Meditation is the seventh stage of Ashtanga Yoga. Dhyana is described as continuous flow of perception. There is a continuous current in the mind of one object like the flow of water in a river. It is much different to Dharana. It involves a lack of focus, a lack of effort, a lack of concentration. In dhyana the object of meditation is non-discrete.

Dharana is likened to focusing on individual drops of rain, Dhyana is being absorbed into the continuous flow of the water falling.

Patanjali describes this eighth stage of ashtanga Yoga as Samadhi, as a state of ecstasy or bliss. A state of mind where there are no thoughts and there is no object of meditation, where the mind is fully expanded and in a state of “pure unbounded awareness.” At this stage, the meditator transcends the Self altogether. It’s a state of bliss consciousness. A state of joy, interconnectedness, fulfilment and peace.

Next month we’ll dive into the first Sutra –Yama, and explore more closely ethical behaviours according to the Yogic tradition.

For more information or to book an health consultation or private yoga class, please contact rejuvenation@sukhavatibali.com. 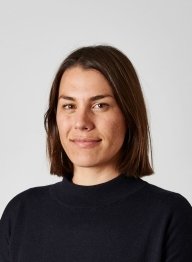